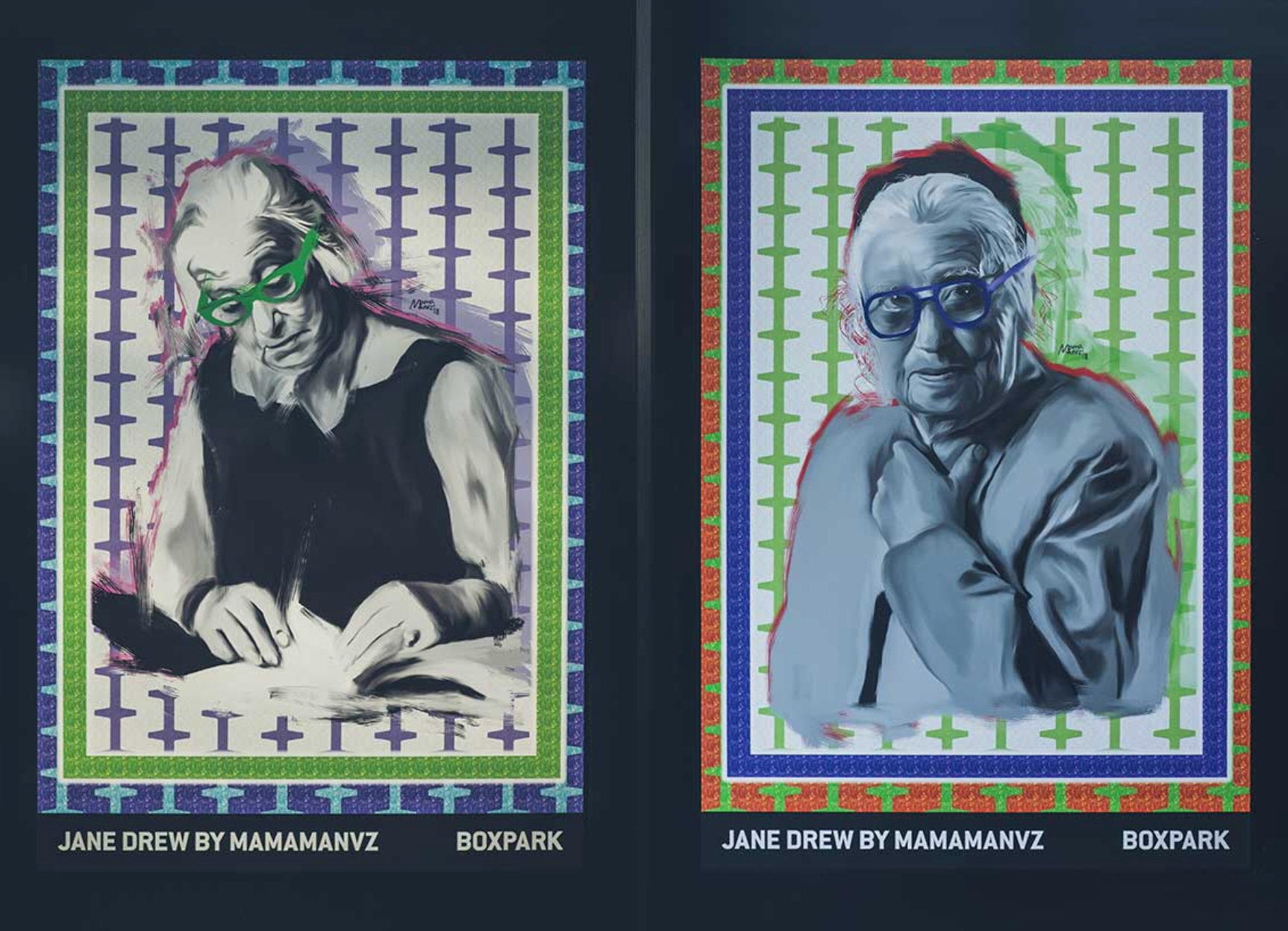 Jane Drew was a renowned architect and town planner. A leader of the Modern Movement in London, she helped establish the ICA. Mamamanvz work focused on Drew’s unapologetic nature with a series of portraits in her birthplace of Croydon. Drew was a pioneer who only hired women in her practice as architecture was a heavily male dominated industry. I love how Mamamanvz replicated the design which Drew made for interiors in Chandigarh in her piece with the geometric lines behind the figure. Chandigarh was one of Independent India first planned cities, designed by Le Corbusier in the mid 1950s.

As part of the legacy side of this project, we hosted some collage workshops with community groups local to the sites of some of the artworks. In this one hosted at Croydon Boxpark, we spoke with women from a homeless refuge about women in our lives who are important, inspiring and strong. 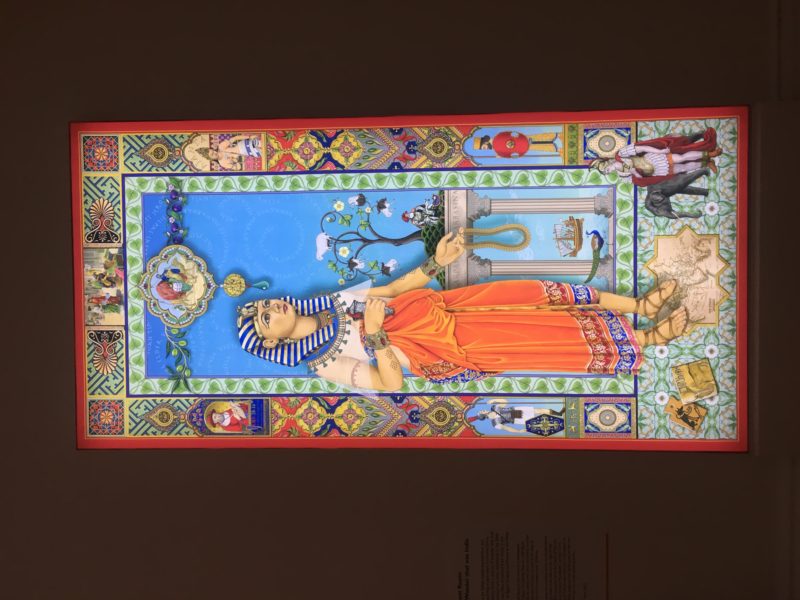 Ancient Roots: The Wonder that was India 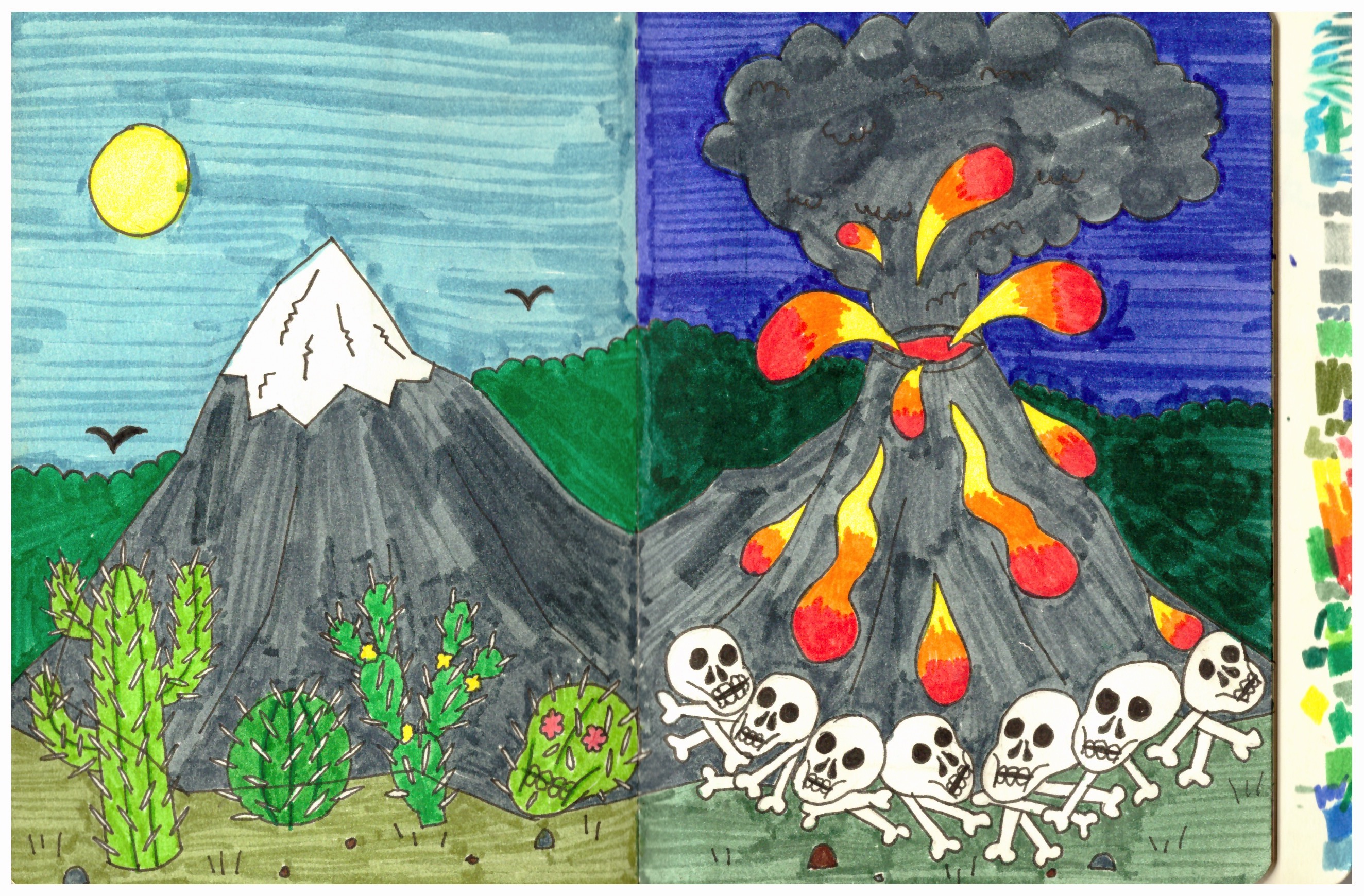 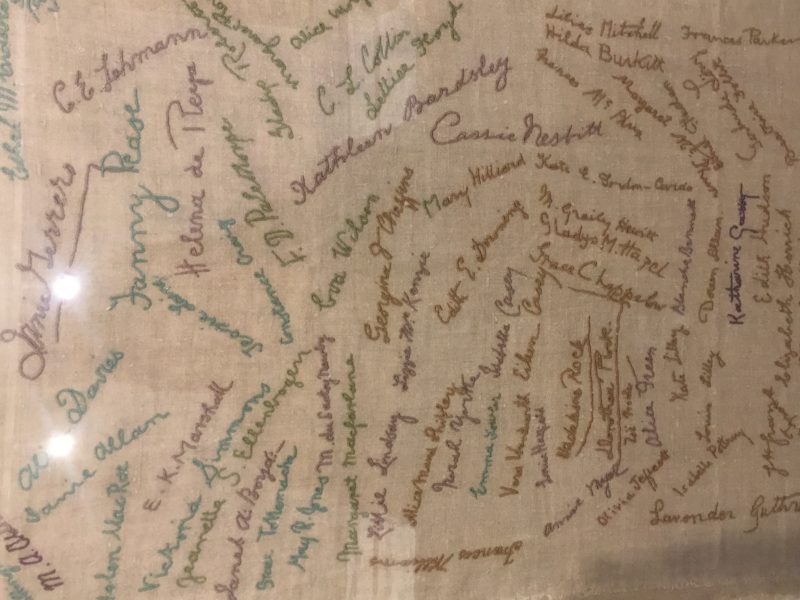 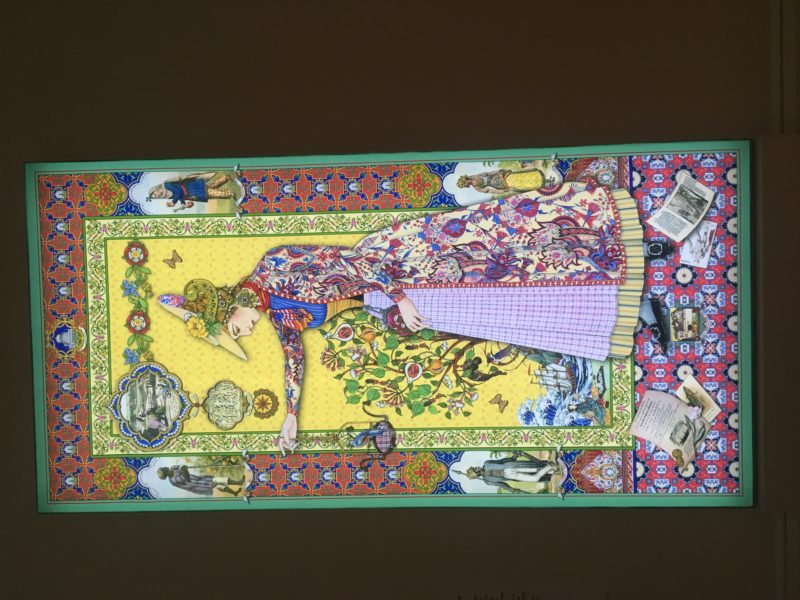 Coromandel: Sugar and Spice, Not so Nice