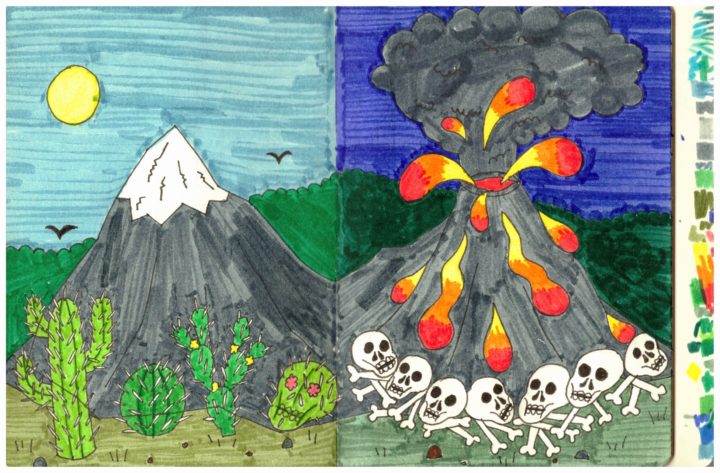 Drew this after watching another documentary about art in Mexico. Inspired by the Popocatépetl and Iztaccíhuatl volcanoes. A myth says “When Popocatépetl returned from war, and discovered the death of his lover, he took her to the top of the mountain, hoping the cold would wake her, but instead, he got frozen. God covered them with snow and changed them into mountains. Iztaccíhuatl’s mountain was called “La Mujer Dormida” (“The Sleeping Woman”) because it bears a resemblance to a woman sleeping on her back. Popocatépetl became the volcano Popocatépetl, raining fire on the earth in blind rage at the loss of his beloved.” ☠️☠️???☀️?? 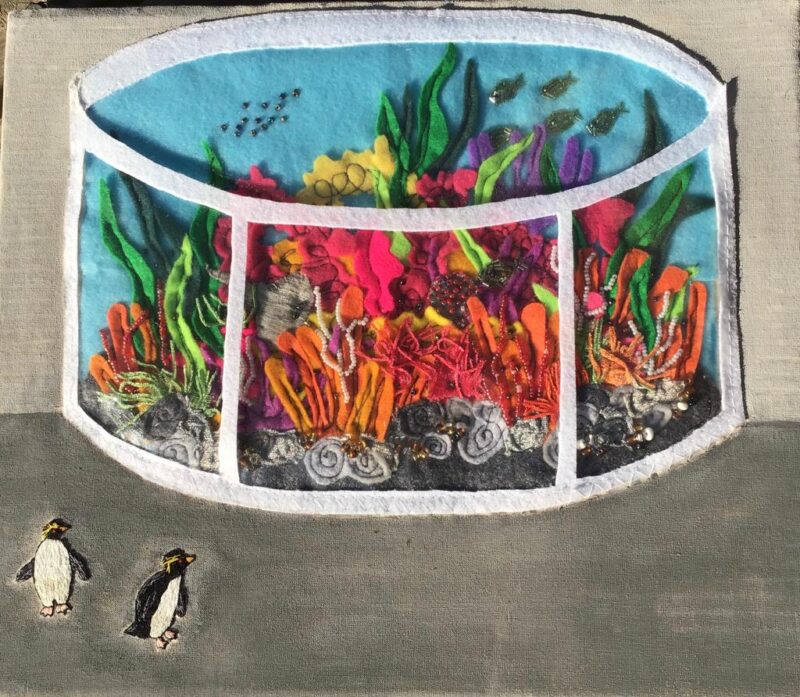 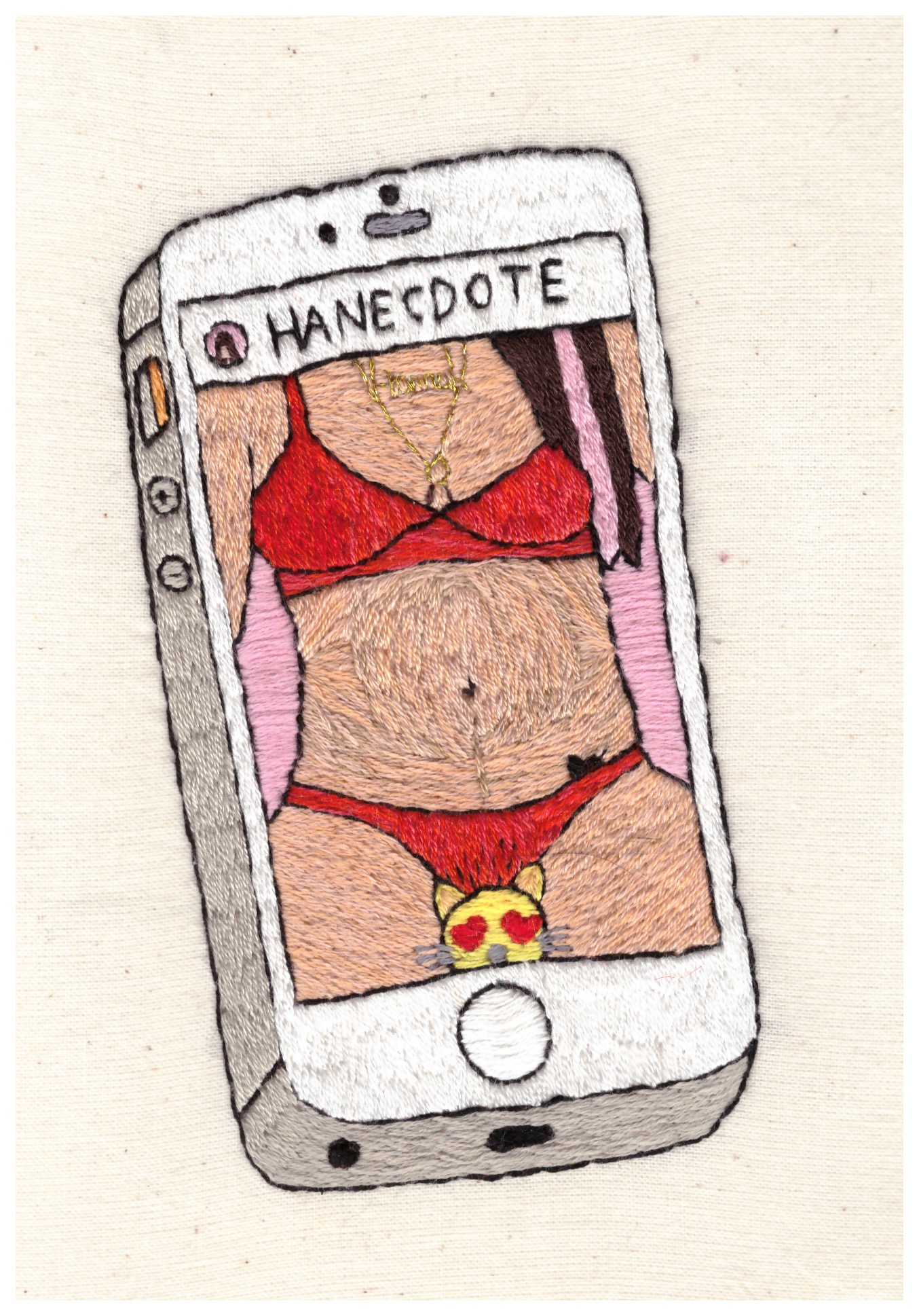 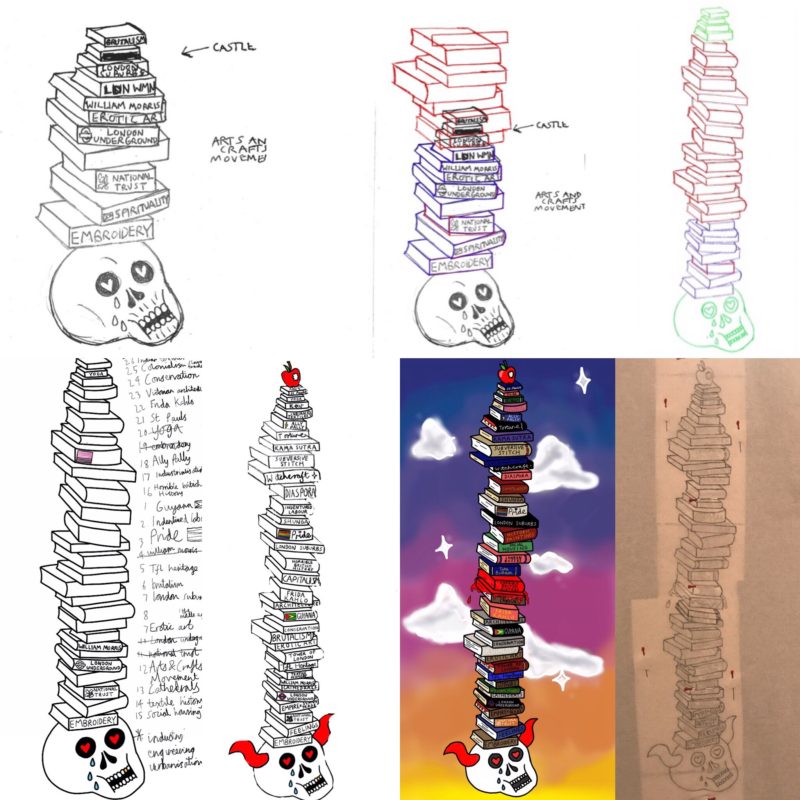