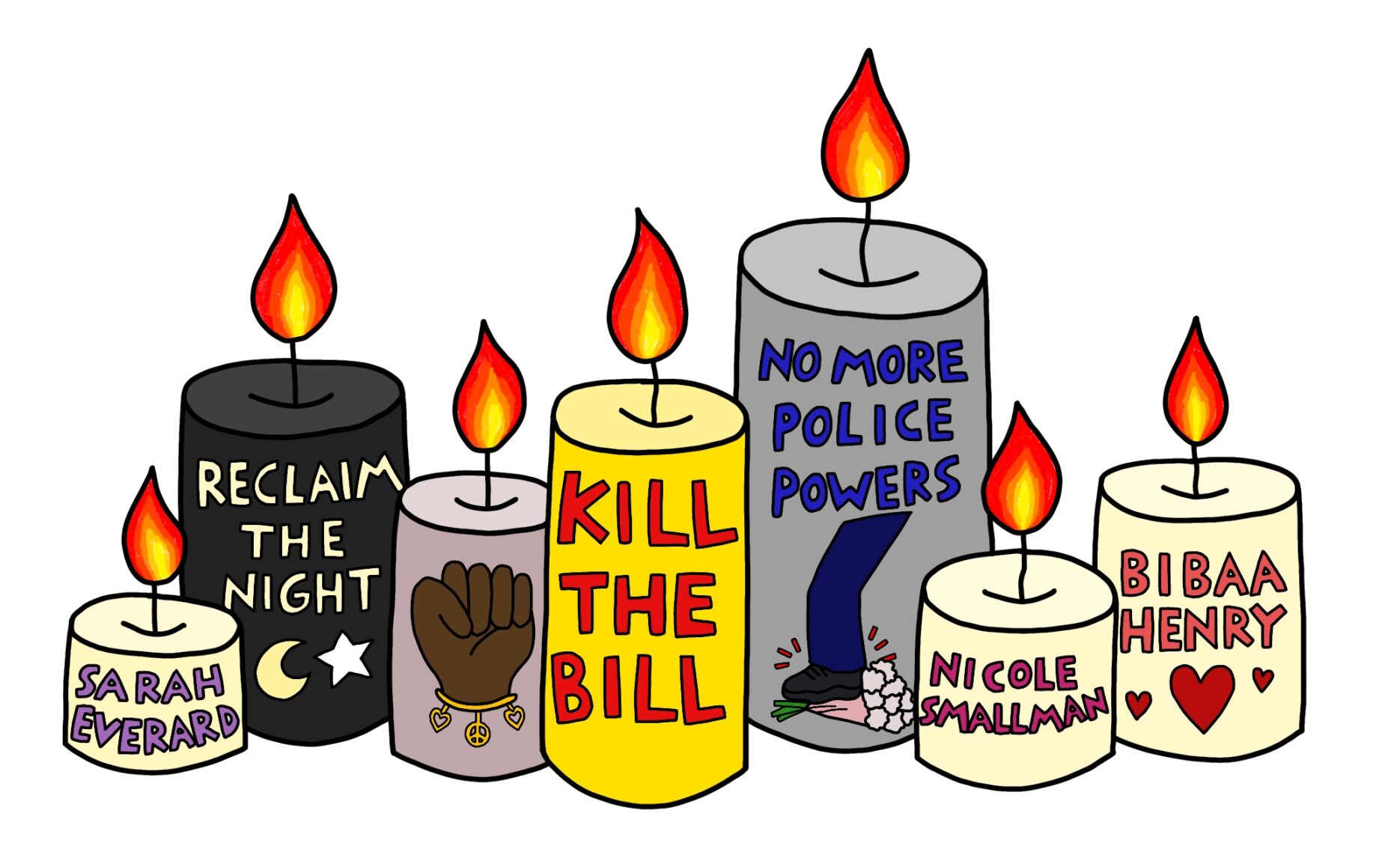 Im a disabled artist living in Palmers Green. Im writing to inform people about the authoritarian bill which the Conservative government are currently trying to impose under the guise of covid safety, but these laws will remain long after. It is a human right to protest.

If we look back at british history we see a pattern of armed and trained forces, abusing their power over people. The Peterloo Massacre of 1815 where working people of the north of England gathered to protest their right to vote and were met with violence. 15 people were killed and over 500 people injured.

When women went to pay their respects at Sarah Everard’s vigil, as it got dark they were met with police harassment and violence. The chief of police Cressida Dick said that Kate Middleton (who wasnt wearing a mask) was allowed to be there, but the members of the public were there illegally and thus deserved abuse and harassment. Political observers and journalists have also been arrested. These are all examples of police abusing the powers they already have.

Many protests have happened across the UK since and this weekend many more will gather to protest suggestions for more police powers. All of our freedoms are at stake, and to face ten years in prison for protesting should scare us all.

Im writing to you as I would love to be out there protesting but my chronic pain doesnt permit me, so Im using the tools I have to get the message out there. Major news outlets including the BBC are not holding the government to account and thus many people just dont know what they are planning or the severity. Protesters are demonised and police are protected.

Here are numerous instances of police abuse that have come to light recently which highlight a toxic environment that cant protect the people.

The government have let over 120,000 people die in a supposedly developed country. Our government and the police state which enforce their rules do no care about the general public or our health and safety. They pick and choose when to Enforce these rules. Thousands of anti-mask protesters were allowed to travel through London, accompanied by police and the same thing happened when drunk far-right thugs travelled to London last summer to “protect statues”. 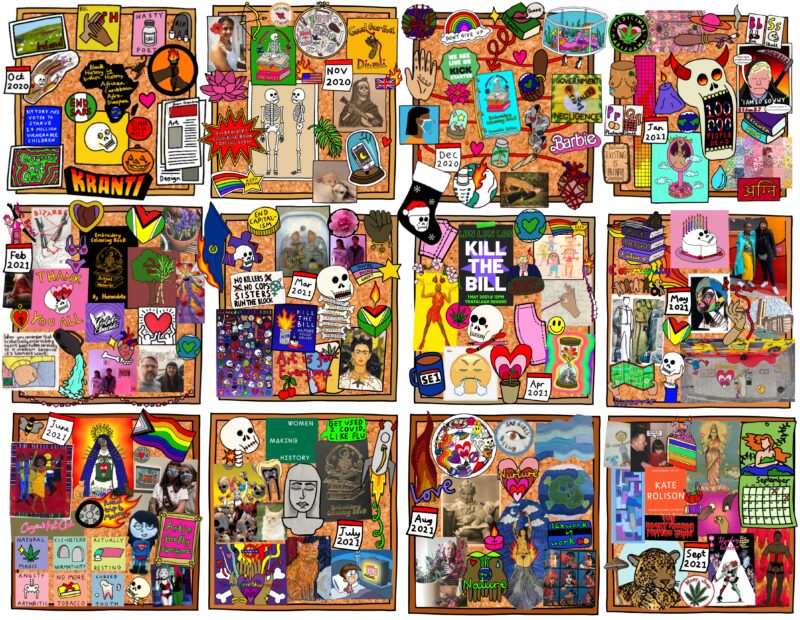 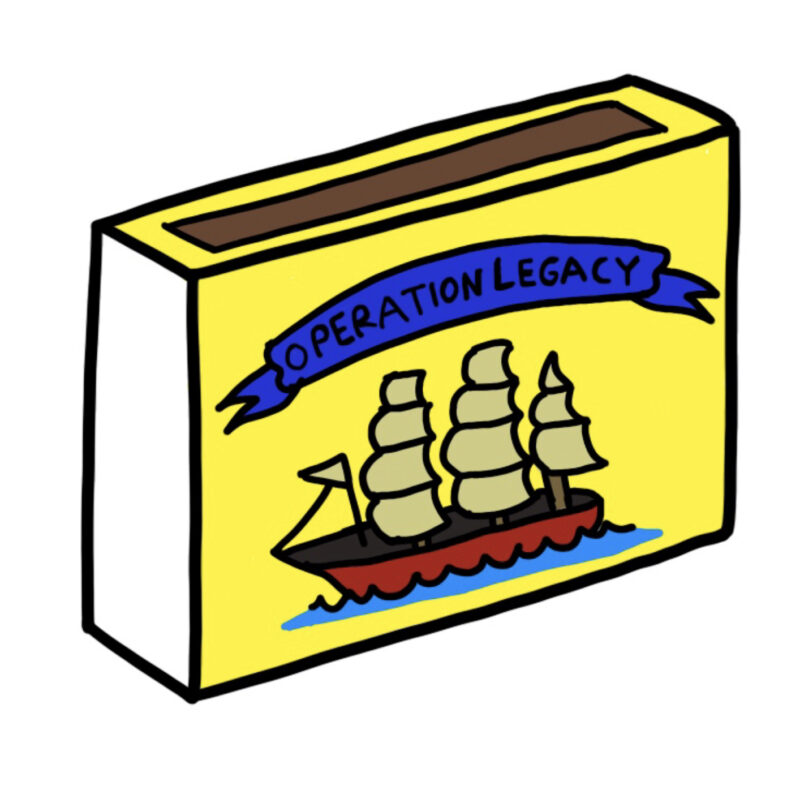 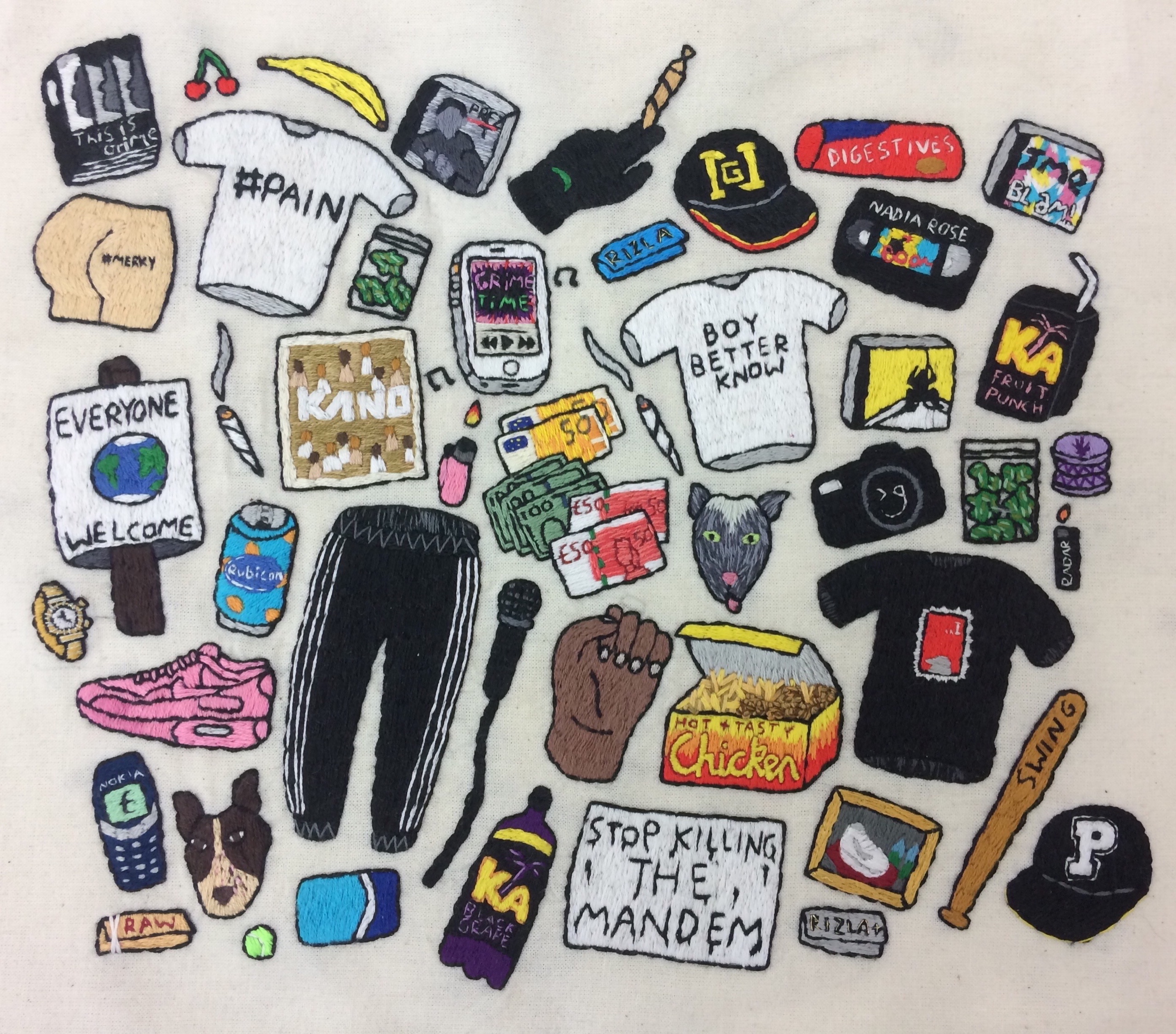 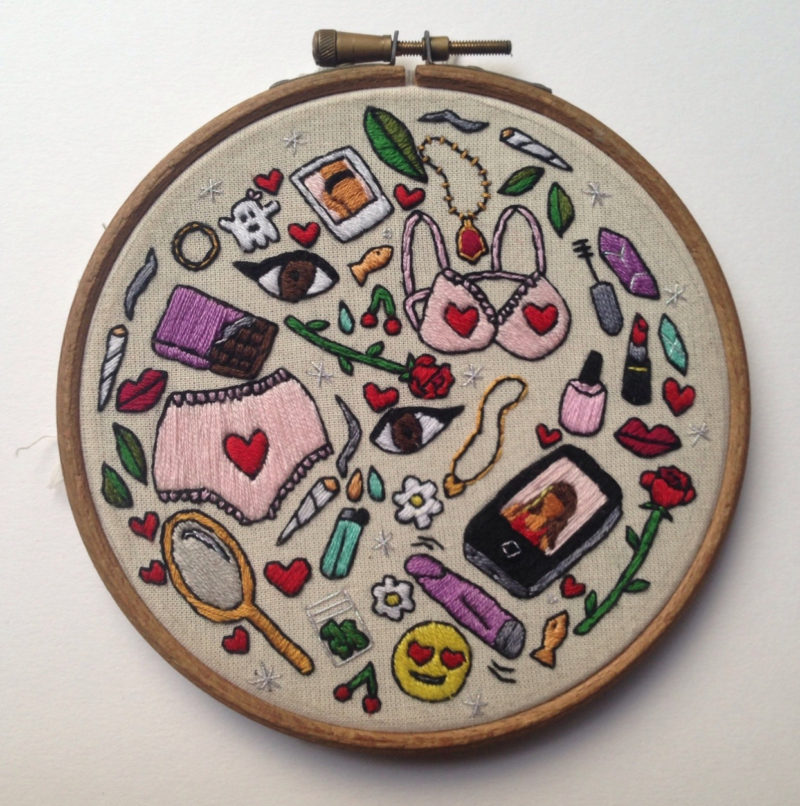