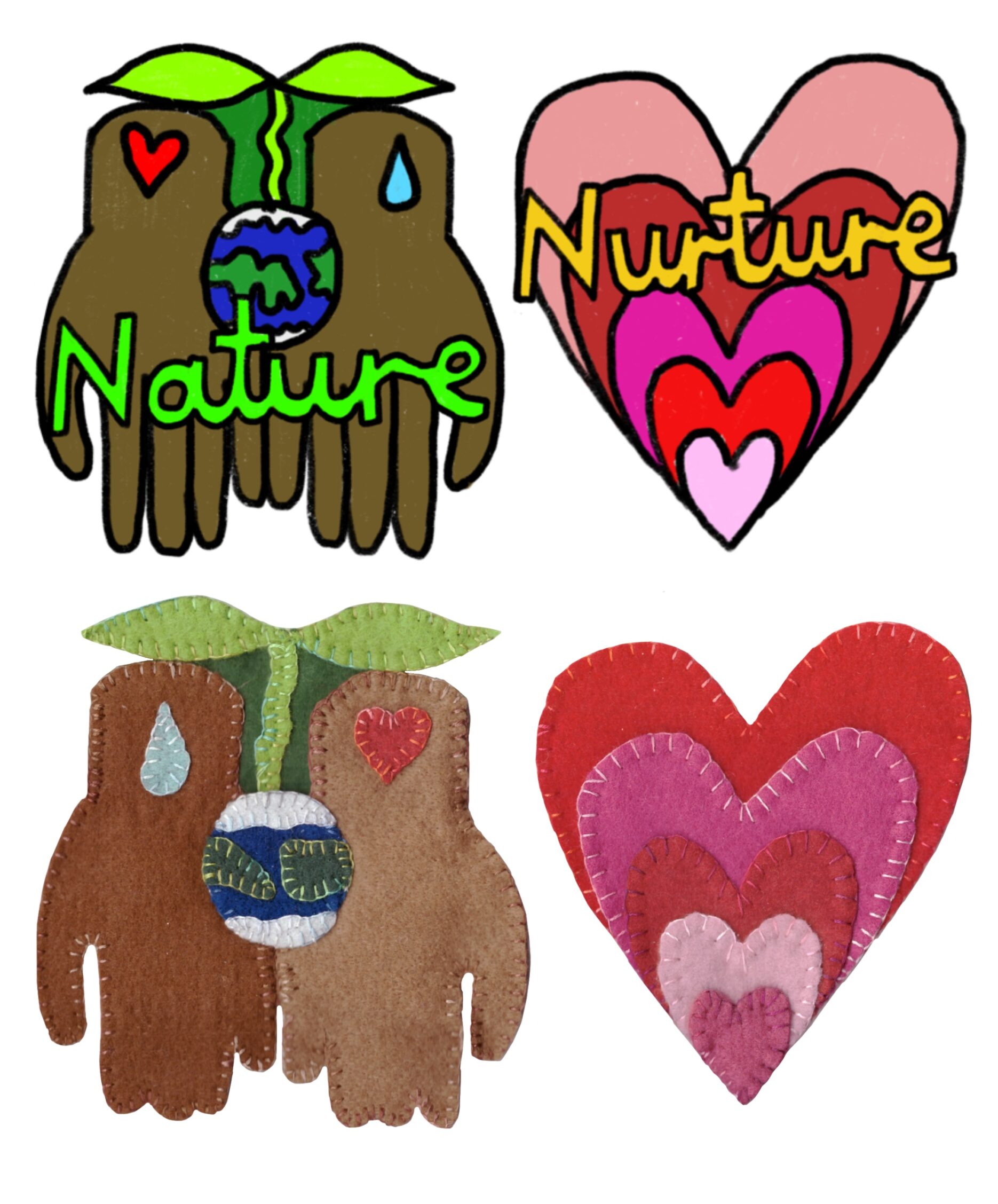 Knowing that the world is hurting while billionaires waste money and resources on trying to go into space is making me uncontrollably angry and frustrated. The ocean has been on fire, fires across lands completely destroying the local area, flooding, droughts, natural disasters increasingly devastating peoples homes and lives. All of this because a capitalist system is built to starve people and keep them in poverty, all the while causing our beautiful planet to die as their greed continues to purge natural resources to hoard wealth.

As a way to try to deal with some of my emotions I have been translating my angry drawings into felt pieces which I have appliquéd and used blanket stitch to create. I utilised the DMC colour variation thread to do all the blanket stitch which made a nice effect and added something new to my work whereas usually Id colour match to the felt so that the stitches blend in, this thread sometimes stood out!.  I started off with making four key motifs, one represented flooding, another was fire, another was the earth and lastly blood money to represent how capitalism kills and exploits.

In an effort to not be too end of the world about it as I have felt in the past few months, I started to design imagery to counteract the negative forces. Nature and Nurture came to mind and made so much sense to me, the only way we can save the planet is by giving genuine love and care to nature as Indigenous peoples across the globe have done throughout history. Working and existing amongst nature with love and respect for all its goodness. I remember reading somewhere that nature is about reciprocity, as in its a symbiotic relationship. Plants are watered and they grow and in turn we get food, medicine, beauty, oxygen and so much more. Capitalism takes, capitalism encourages and rewards individualism, capitalism is the opposite of community and care. I made an abundant heart of reds and pinks as well as two hands holding a lil seedling which is the earth, and the water droplet and heart represent the love and care its takes to grow plants. 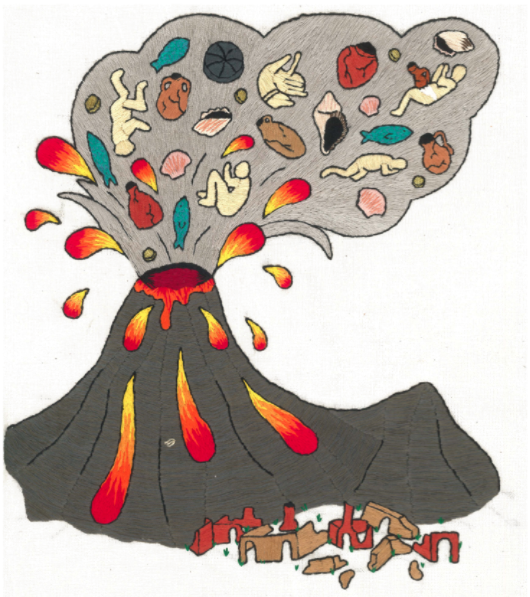 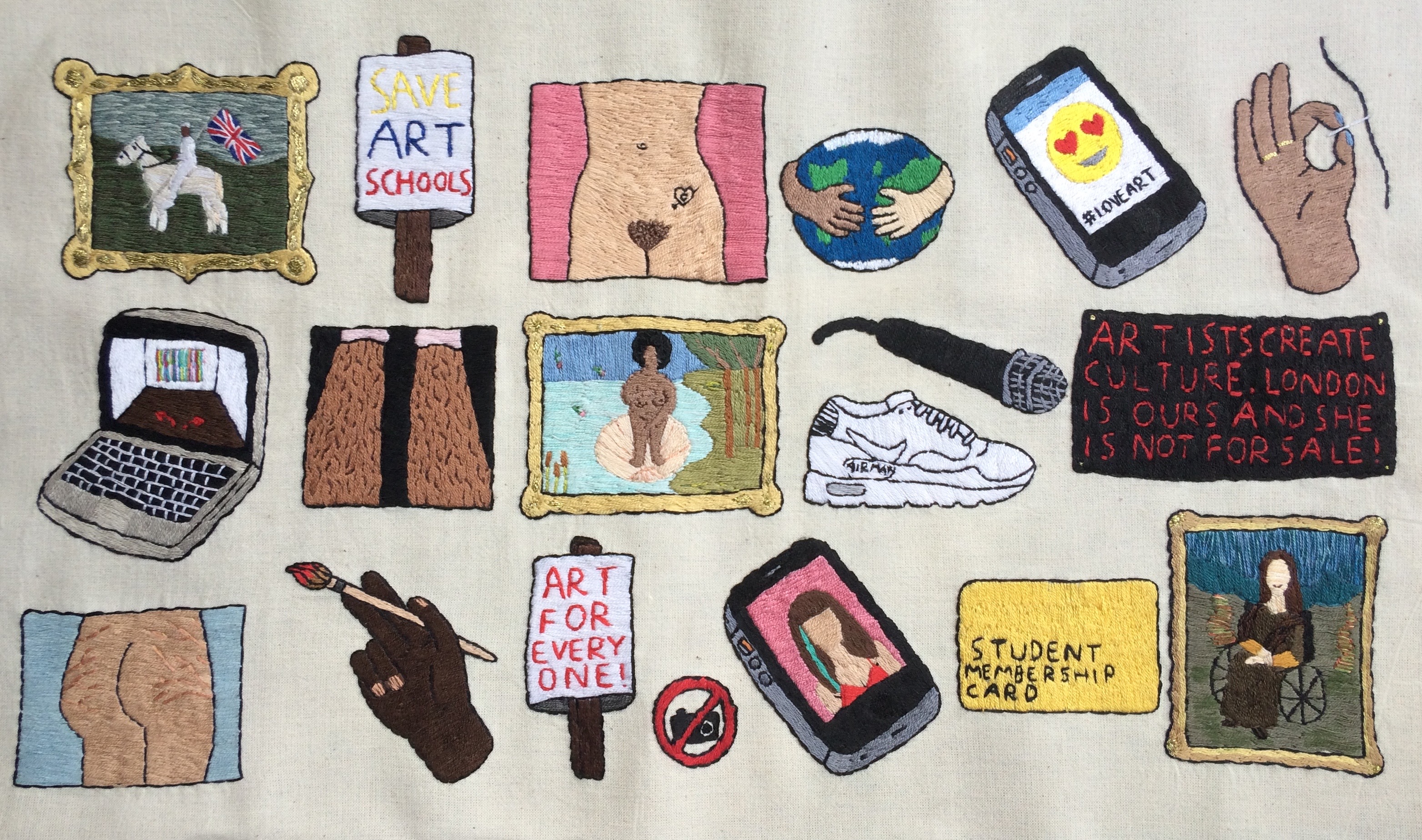 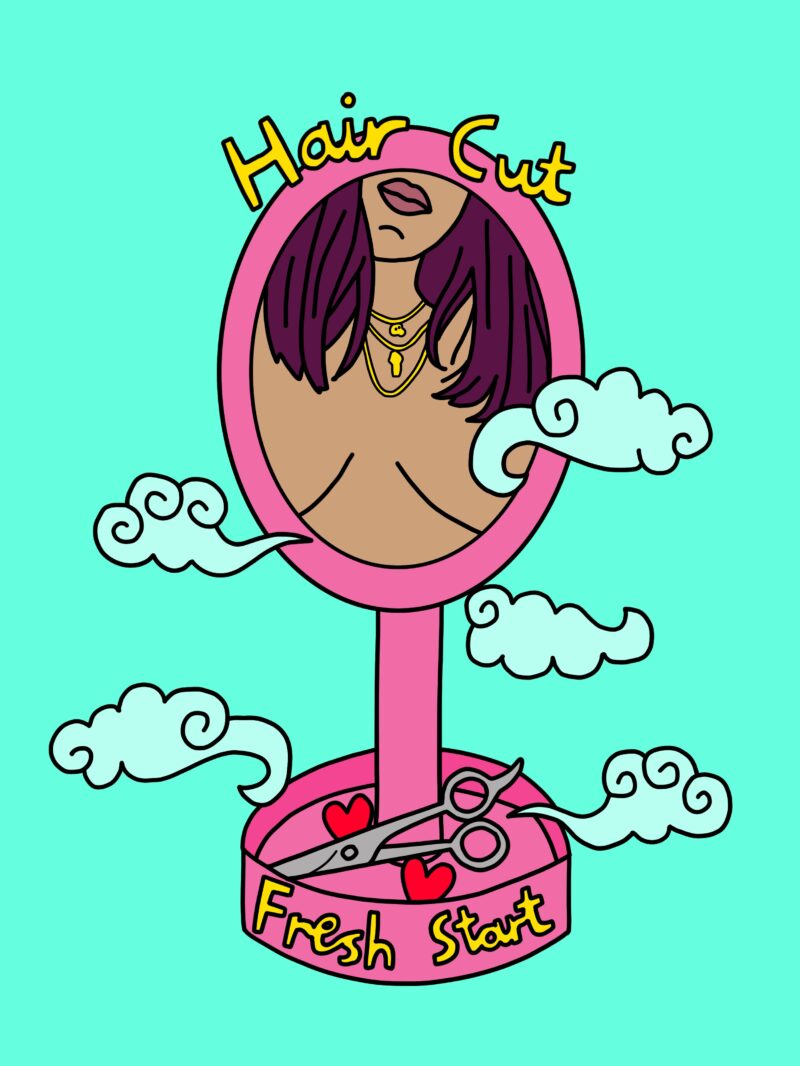 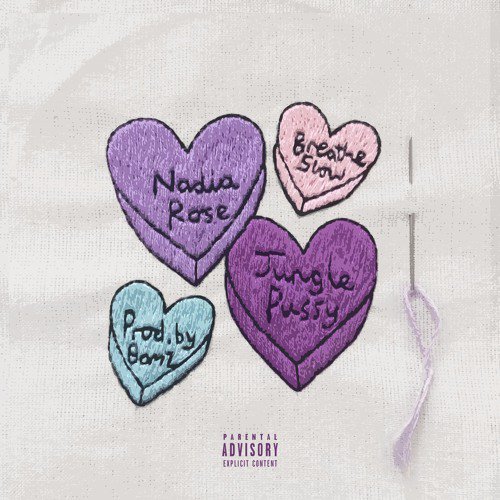